Everything about aircraft from building scale models to pictures. 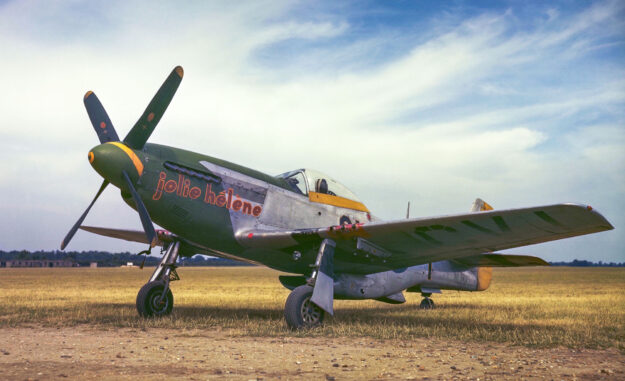 Merlin Mustang: History of the P-51

Mustang! Is there a name that better embodies the essence of sleekness and power than a wild stallion? The engineers at North American Aviation (NAA) in Inglewood, California must have been thinking the same thing when they developed the iconic design of the P-51 Mustang. The Mustang airframe is an aerodynamic masterpiece. 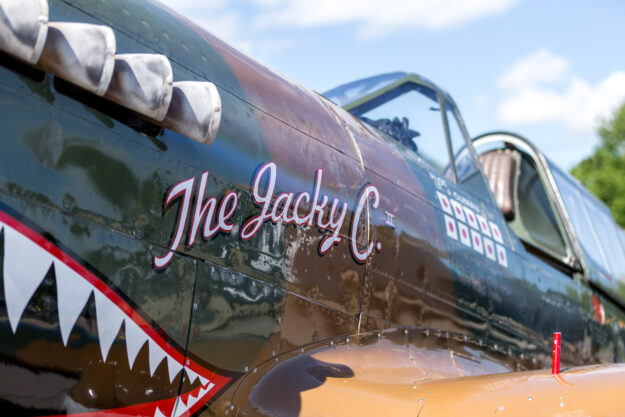 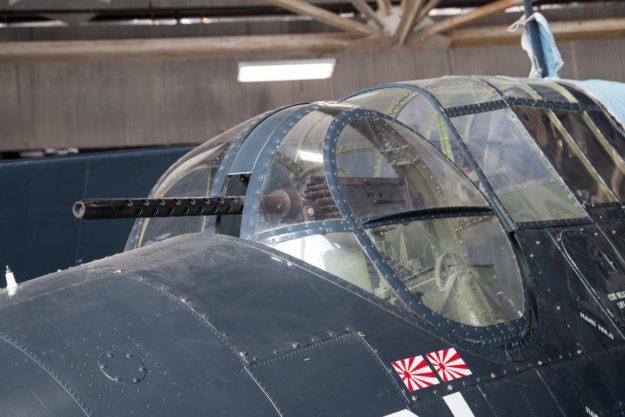 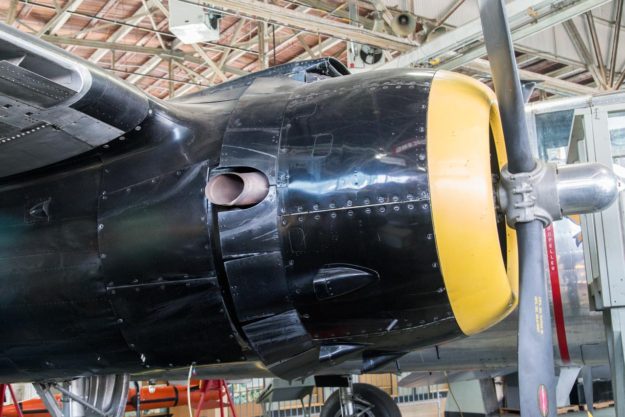 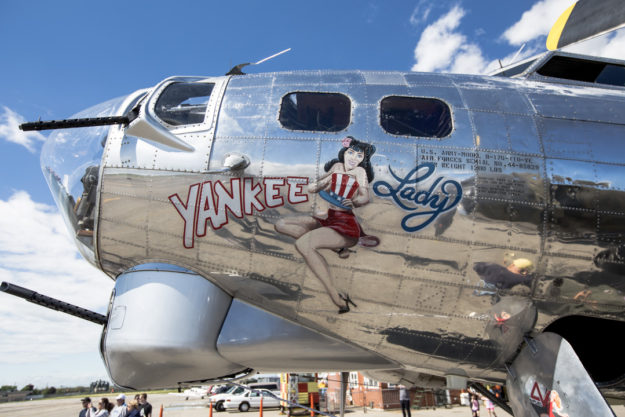 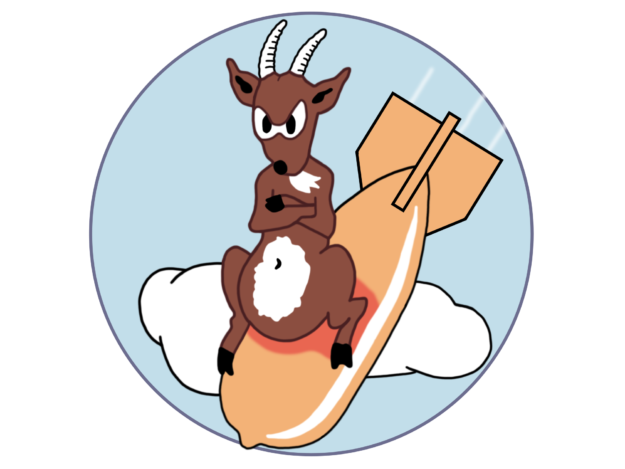 Insignias of bomb squadrons from the US Army Air Forces during World War II. Enjoy the colorful artwork of aircraft squadron insignias. 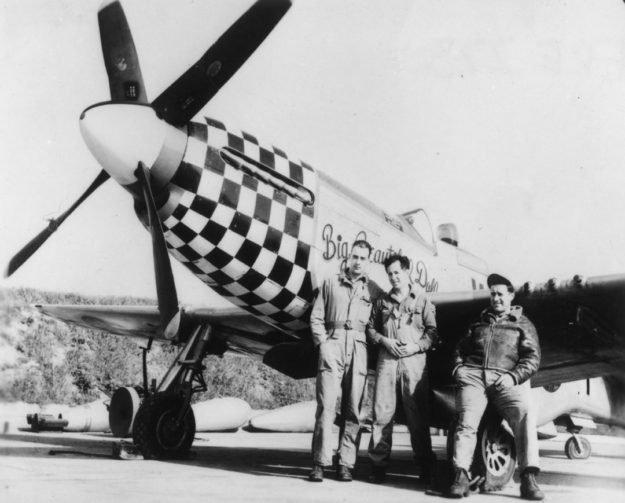 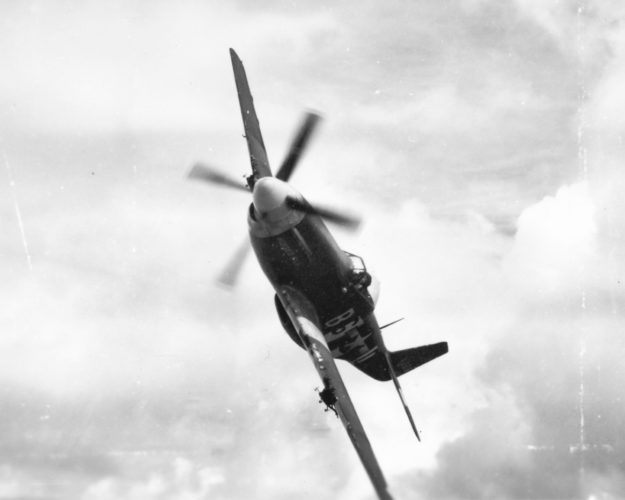 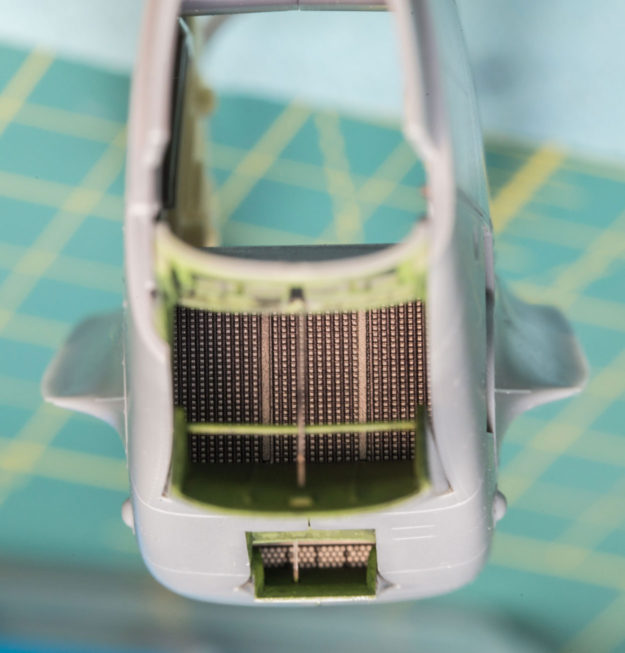 I got a little exhausted with detailing the engine so I moved on to the radiator/oil cooler duct assembly.  I believe this assembly requires its own post because it is a little miny model on its own.  As seen from the below instruction snippets, completing the whole assembly requires 24 parts including metal rods and…