Over the course of World War II the U.S Army Air Forces activated 114 fighter groups. Among these fighter groups, a select few stood out as elite units. The 357th Fighter Group held one of these outstanding combat records, in just over a year of combat 42 pilots would achieve ‘acedom’. Nicknamed “The Yoxford Boys” after a village near their base in Leiston, UK, the 357th boasted the most air-to-air combat victories of any P-51 group in the Eighth Air Force and third among all groups fighting in Europe. Holding the title as the first P-51 Fighter Group of the Eighth Air Force, the group flew 313 combat mission between February 11th, 1944 and April 25th, 1945. 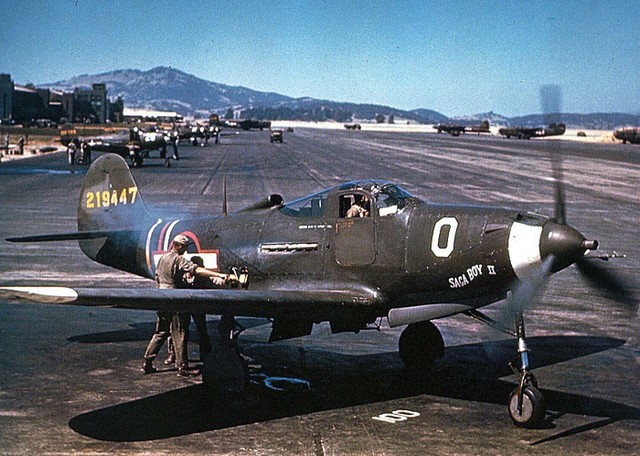 On December 16th, 1942 the group was activated at Hamilton Field, California.  Besides a few veterans, all pilots and personnel were fresh out of Air Force schools.  After transfering to multiple bases across the country for different phases of training in the P-39 Airacobra, on October 24th, 1943, 10 months after being created, the 357th Fighter Wing was cleared for combat.  During their training period, 14 men had died from accidents.

November 3rd, 1943 the 357th started their trek for Europe and on November 30th they moved into Raydon Wood airfield, in Suffolk under the Ninth Air Force. While the group was busy training on their few available North American P-51B Mustangs, the U.S. Air Force realized the need for a long escort fighter and the Mustang fit the bill. On February 1st, 1944 the decision was made to make the Mustang the aircraft of choice for the Eighth Air Force. The 357th was not only re-assigned to the Mighty Eighth but also moved to Station F-373 (RAF Leiston airfield) which was located between the Suffolk towns of Leiston, Saxmundham and Theberton, where they would remain for the remainder of the war. From this base, on February 11th, the 357th FG flew its first official mission in the form of a sweep to the Rouren area, led by ace and recent Medal of Honor recipient Maj James Howard of the 354th FG. 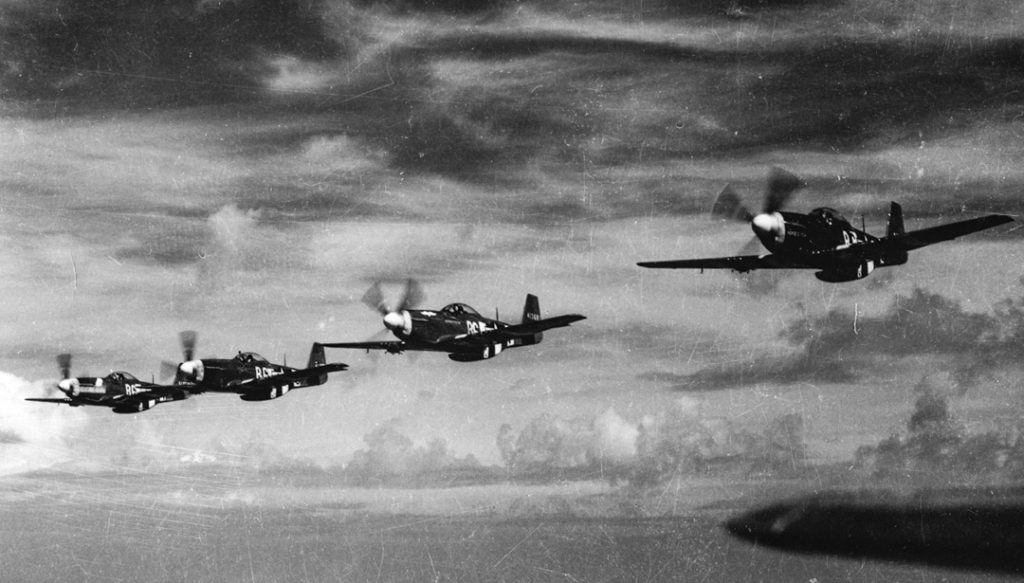 The groups main role in the air war was to escort of heavy bombers, mainly B-17’s and B-24’s.  These escort missions led to the creation of some untouched records by the Eighth Air Force.  After the group’s first aerial victory on February 20th, 1944, downing a Me 109 by 1st Lieutenant Calvert L. Williams, 362nd Fighter Squadron, flying a P-51B (G4-U, serial number 43-6448) nicknamed “Wee Willie”, the floodgates were opened for the 357th. These 313 missions resulted in 595.5 German airplanes destroyed in the air and 106.5 destroyed on the ground for a total of 702 victories.  The 357th had 42 pilots become aces, the most of any European Theater of Operations fighter group. 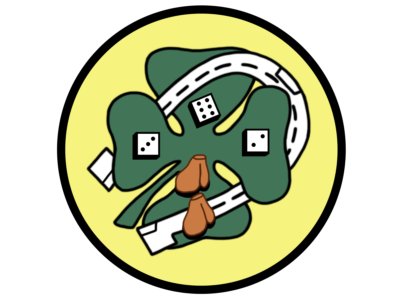 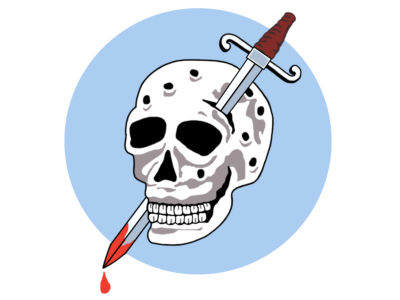 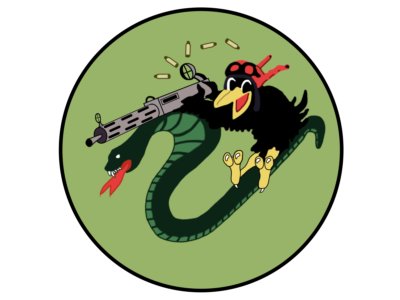 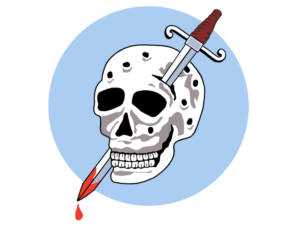 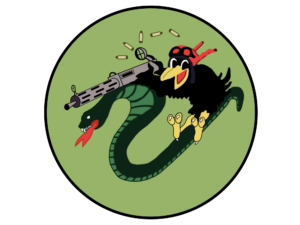 The 357th distinguished themselves from those of other Eighth Air Force groups by holding on to the olive drab paint scheme for most of the war.  Initially all P-51’s arrived finished in a factory-applied olive drab with gray lower surfaces.  However, even after a USAAF policy change that ended this specification on February 13th, 1944, the 357th FG kept the scheme going by field-applying their famed camouflage.

Early in ‘44, the 66th Fighter Wing assigned its five groups their own individual colored spinner and checkerboard pattern along with a two-letter squadron identification code.  The 357th’s group nose colors were red and yellow.  To accompany the squadron codes, each aircraft was also given its own letter identifiers.  In late 1944, the 357th dropped their olive drab color scheme and assigned its three squadrons a color to be painted on their rudder for identification. 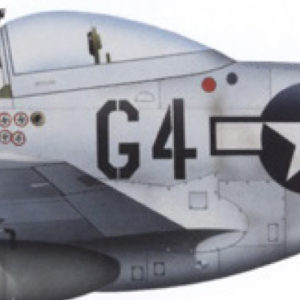 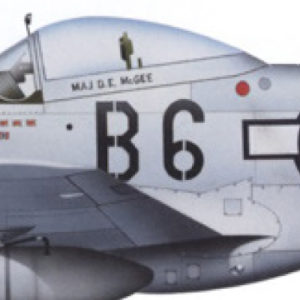 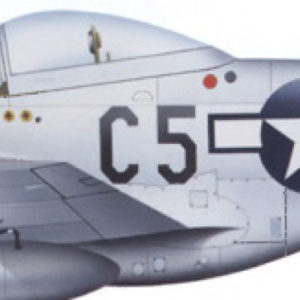 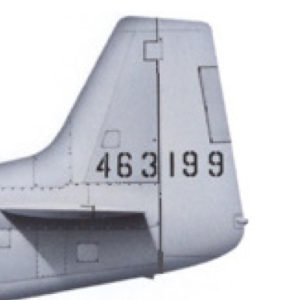 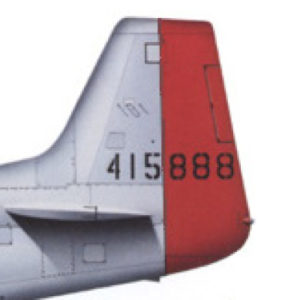 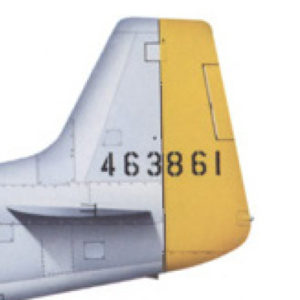 A look back in the past of real pictures of the 357th and their everyday operations and missions. 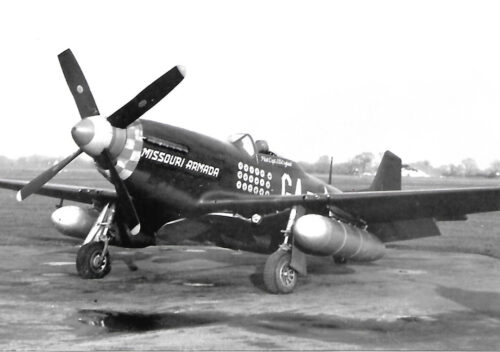